Chrissy over at Buzzing With Ms. B. is having a linky party! And I can’t pass up a good party :)
I was 20 years old and a junior in college. I had decided to join a local gym that had just opened by my house. My mom and I went in to get a tour and memberships.
We signed up and got a free personal training consultation. The trainer that I had was SUPER cute. Too bad I wasn’t at the time. I’m pretty sure my hair needed to be washed, I had on NO makeup, and I was wearing my glasses. He put me through a short workout and then we went to a trainer’s desk to talk. 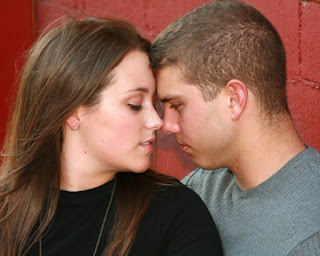 We small talked and chatted for about 20 minutes. I told him that I worked at a restaurant nearby and that I was in school, etc. I honestly don’t remember one thing he said because I was way too busy being shocked by his flirtation with me. He was just so cute! 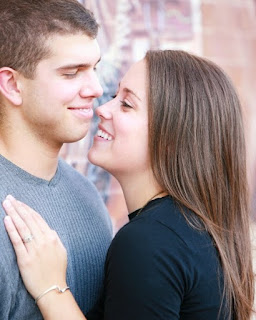 About a week later, I went out with some friends and probably had some adult beverages. I got home and got on facebook and boldly sent the cute trainer a message with my phone number. I thought “Who cares? If he wasn’t interested, he seemed nice enough that I shouldn’t be embarrassed!”

The next day, I got a text message saying “If you can guess who this is, I’ll give you a free training session!” How adorbs is that?! 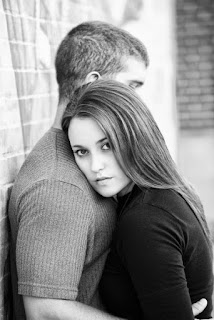 We text back and forth a little bit, and he asked me to go to his friends party that weekend. Of course I said yes.
I showed up at the apartment where the party was and there was about 3 people there. I immediately gave him a hard time about the ‘party’, but we both didn’t care- we knew that we were so totally into each other. :)
I knew then that this was something special. <3 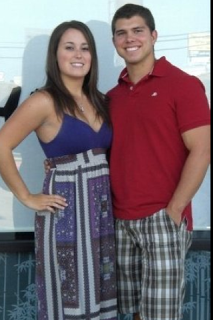 He took me on our first official date a few days later. 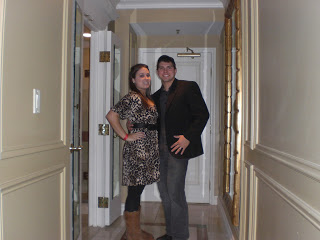 He asked me to be his girlfriend a few days after that and we’ve been inseparable ever since.
We got engaged a year after dating and married 6 months after that. 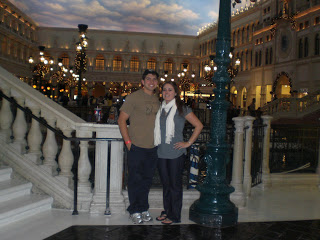 Going on 2 and a half years of marriage. I love that man! 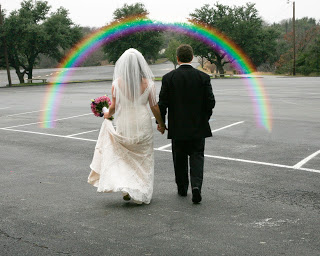 6 thoughts on “How I Met My Honey LINKY PARTY”

This site uses Akismet to reduce spam. Learn how your comment data is processed.